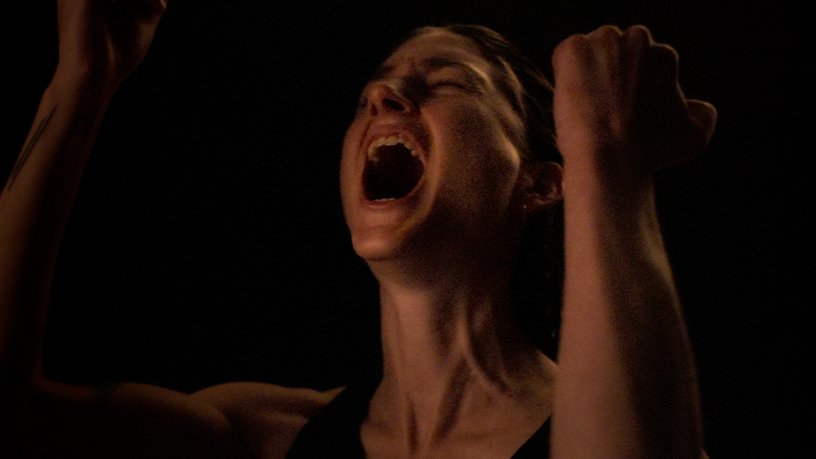 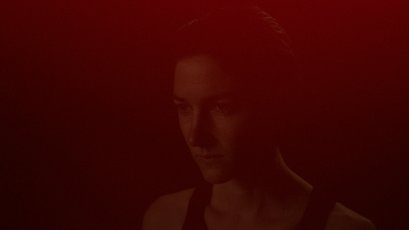 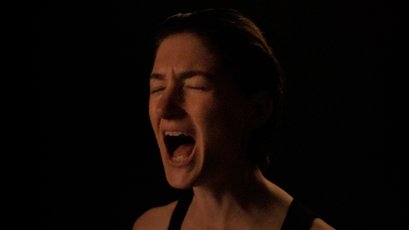 This is a film made from a frame. The frame is made from words. The words are made from life.

The frame came about at the very start of the pandemic when people allowed themselves not to work, when there was an actual pause in time and we were ‘allowed’ to observe our surroundings. I had an empty passe-partout from a discarded A1-sized frame that I’d kept hold of for some time. I started using it as a sort of diary, writing how I felt, what was going through my mind — short sentences, cries for help, screams of frustration — and this continued until it filled up two and half years later.
I like the idea of placing content onto the border of a frame: it’s in the area around a picture or print, where people don’t look, it’s the void, the liminal, it’s dislocated and so it relocates thoughts, feelings and knowledge to unexpected places, to places that aren’t made to hold content. That makes it a kind of rebellious act, one that feels unconsciously freeing. Thoughts and feelings can hang there and float in space, they are allowed to be free, uncategorised, without judgement.

As time went by, I wasn’t sure what it was (if it was meant to be anything other than a punching ball) and then one day when I was very angry and disillusioned — by the system we live in and at the obstacles we face as artists — it all made sense, it became something more: a witness of the life of one artist living today, an archive of thoughts, feelings and anger, an ode to the intensity of the pandemic, itself a microcosm of life, a witness to the passing of time, to our road to death, an eulogy to life.