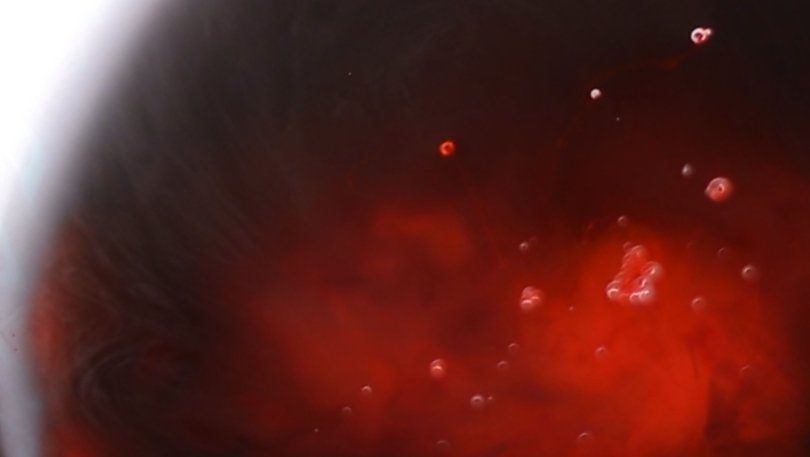 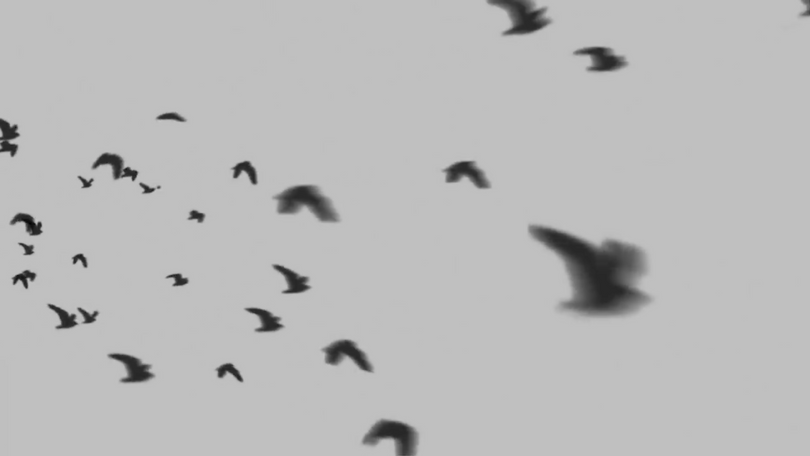 Sounds from space: Interpretations of the mind

“Listen to a tape recording of an audience clapping. In the kitchen it sounds like bacon frying. In the garden on a dull day it sounds like rain. It is interesting to repeat words or musical phrases on a tape loop: after several repetitions they seem to change into other words or phrases. Though seeing and hearing and touch seem simple and direct, they are not. They are fallible inferences based on knowledge and assumptions which may not be appropriate to the situation.” Richard Gregory, Brainy Mind.

Eyes closed and lying on the ground, I listened repeatedly to the sounds captured in space. The experience was striking: these sounds were so unlike what we humans are used to hearing in our daily lives that it proved difficult at first for the mind to interpret them in visual terms. After a while, however, interesting visual representations started to appear, familiar at first but gradually becoming more abstract.

The result, Cosmos Echo, is a stream of consciousness depiction of a duality between Earth-centric and aleatoric abstract imagery. It takes the stance which considers human perception as a combination of bottom-up and top-down mental processes: the brain, devoid of any knowledge about sounds from space, can only seek to interpret these using past knowledge, and it is only with repetition that new imagery is created, slowly replacing - or transforming - the familiar into the imaginary.